September is Down at the Box Office. Is There a Silver Lining in October?
28 September, 2022 by 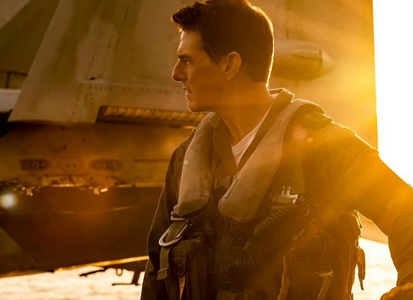 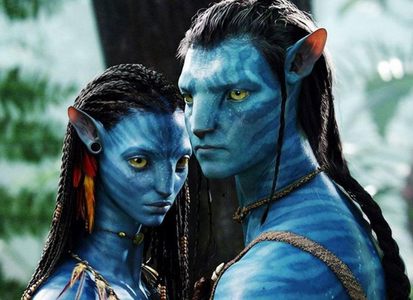 The 2022 re-release of Avatar has grossed more than $10,000 in its first week of release, which is a lead in for the super-hyped sequel Avatar: The Way of Water, one of the most anticipated releases in recent memory, scheduled for release on December 16.

See you at the movies!